You are here: Home / Coping / The Relationship between Stress, Depression & Fibromyalgia

The Relationship Between Stress, Depression & Fibromyalgia

I’ve become very good at managing my stress, to a point. Unfortunately, sometimes unexpected sources of stress arise and those can be much harder to manage (at least for a while).

When my mom was diagnosed with cancer then underwent surgery and began chemo, it was a stressful time. I’d just started a new business, and business was picking up, but then I found that I needed to put things on hold while we figured out what the situation would be with my mom. 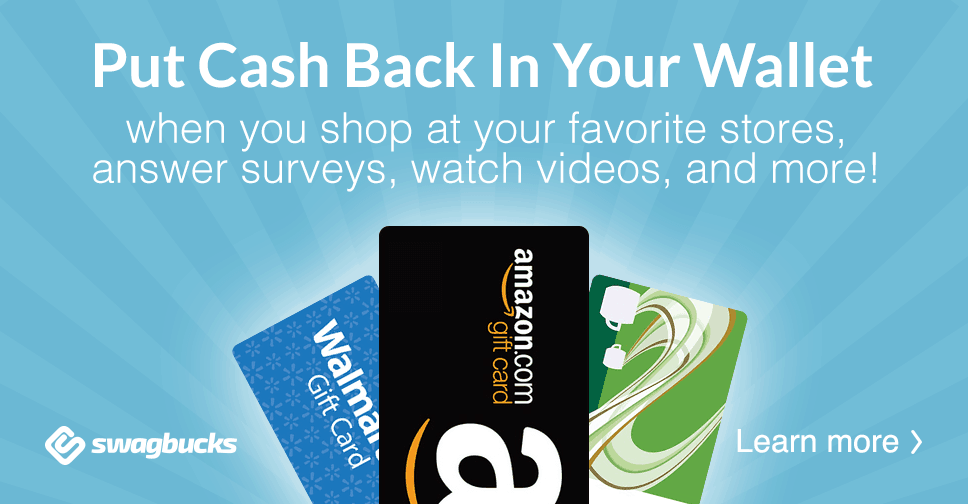 You Can Get Free Gift Cards For Shopping, Searching and Discovering What's Online at Swagbucks.com

It could have been much worse for her, so we were very lucky. Despite things turning out better than expected, I was still figuring out how to juggle a whole lot of new stuff, and that weighed on me. 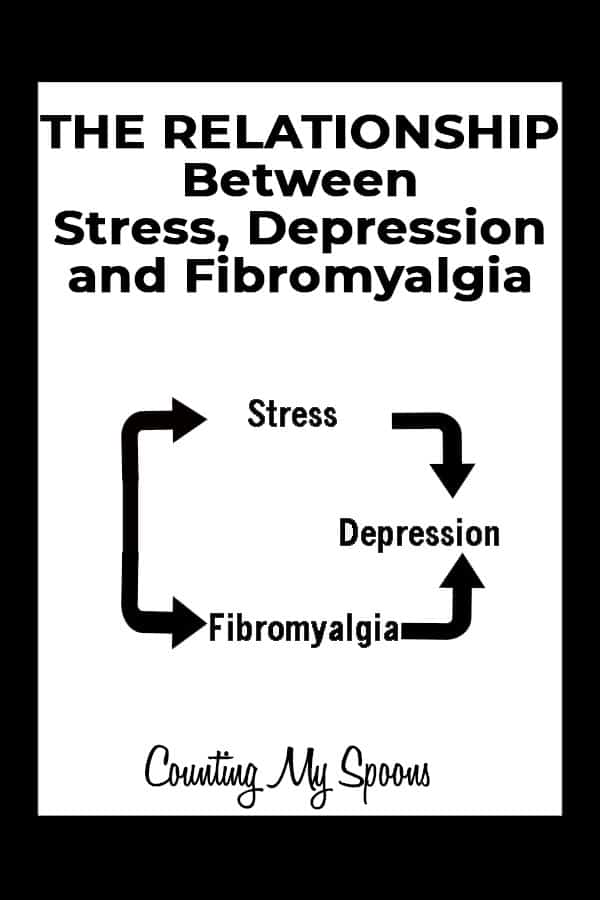 All that new stress impacted my Fibromyalgia. The worry about what might happen with my mom scared me and pushed me slightly towards depression, but mostly it was stress.

The hold I’ve had on my health began slipping as a result. I began having more bad days. Instead of one “bad” day every few weeks where I needed to just rest, I was needing a rest day every few days. I never quite went into a full fibromyalgia flare, but I had more than enough bad days. 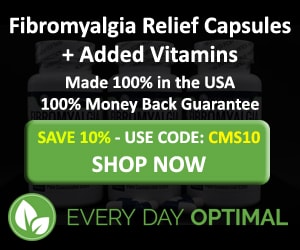 Thankfully, as time has progressed and the situation has leveled off into a routine I’m feeling much better and bad days are rarer.

Stress takes many forms. It can be physical or psychological. Often it is a combination of the two (as it was for me). Sometimes stress is just a result of over-doing it physically.

And, stress can even be the result of something we actually enjoyed (perhaps you played too hard with your kids, or spent the day hiking).

Illness can also be a source of physical stress; something as simple as a common cold or a dormant infection.

Sometimes, it’s psychological as we let our worries and fears take over, wearing us out mentally.

Stress and the Brain

Studies have found various elements of the HPA axis to be abnormal in those with Fibromyalgia.

What ignites the stress system in Fibromyalgia?

The onset of Fibromyalgia is often related to stress or trauma including car accidents, illness, and surgery. Many things can turn on the stress system, igniting Fibromyalgia.

There is also evidence linking Fibromyalgia to a past history of physical or emotional abuse (yet another source of psychological stress). Occupational stress (being unhappy at work due to high workload, workplace bullying, or lack of ability to control outcome or make decisions) has also been linked to Fibromyalgia.

Really, any sort of stress can be what sets off Fibromyalgia, but it’s going to take more than one thing. Obviously, if any stressor lead to Fibromyalgia on its own, everyone would have it. So, why do some of us end up with Fibro and others don’t?

One reason seems to be that those with Fibromyalgia perceive stress differently. The nervous system and brain of someone with fibromyalgia reacts to mild stressors as if they were more stressful. We are more likely to report stressful life events than others.

There are several other potential factors that may make us more vulnerable to developing Fibromyalgia.

Certain genes have been associated with an increased risk of Fibromyalgia.

Fibromyalgia is circular. While any of these causes might feed into Fibromyalgia and might be an igniting factor, once the pain is there it continues to feed the stress monster, increasing stress (physical and psychological), making the pain worse and increasing the stress.

How are depression and Fibromyalgia related? 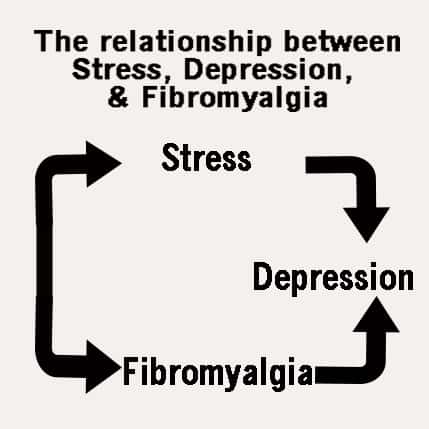 Long-term stress in Fibromyalgia is linked to depression. Depression is linked to chronic stress, creating another cycle.

[Aside: too many of us spend many years in pain before we are diagnosed, so it’s understandable that we might be suffering from major depression by that time.]

Psychological stressors can trigger depression just as likely as it can Fibromyalgia.

Anti-depressants have also been successfully used to treat Fibromyalgia suggesting a shared pathophysiology.

Fibromyalgia is NOT depression

It’s important to note, that it’s the overlaps that lead to Fibromyalgia often being treated with antidepressants. There is a difference between the two and using the same treatment is not suggesting that fibromyalgia is just depression. Fibromyalgia is not just depression. Acknowledging this connection is simply acknowledging that similar brain structures are affected in both illnesses and therefor a medication that treats one may also help the other.

Learning to cope with stress can be a deciding factor in how badly you are affected by both Fibromyalgia and depression.

I am not a doctor. I do not claim to be a doctor. I do not play a doctor on TV or the internet. I simply share my experiences and what has worked for me. We are all different and before you try any new treatment, exercise, supplement, etc you should talk with your doctor (the real one, not the one on TV).
1Kshares