You are here: Home / Coping / Fibromyalgia and Loneliness (A study)

As I was reading for my Personality Psych class I came across a section on loneliness, and how there is a correlation between loneliness and illness (simple things like colds and flus).

As I read that study I had to wonder if anyone had done a similar study correlating Fibromyalgia and loneliness, and sure enough I found a 2014 study from Wolf & Davis that did just that. 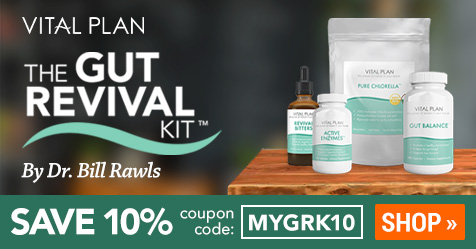 There has been a lot of research on the topic of loneliness and illness. From findings that breast cancer patients who report loneliness have higher pain levels, to the same results in the elderly. It seems that lack of social support and/or feeling lonely can definitely contribute to our pain. So, we’d expect to find the same results with Fibromyalgia. 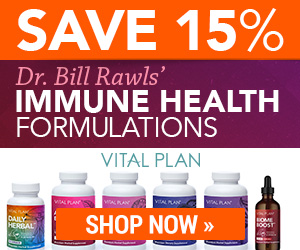 The sample looked at 118 Fibromyalgia patients who were asked to provide daily diaries for 21 days. These diaries detailed interpersonal events, loneliness, pain, sleep quality, mood, and coping. The diary entries were made via an automated cellphone call that asked the participants specific questions throughout  the day (three calls per day).

Scoring of the data was rather interesting. In order to compare an individual to their self, as well as to others in the study scores for each individual were averaged out and compared to each days average scores. Then each individual’s averages were compared to the averages of others in the study. Loneliness was examined on two levels. Level one looked at day to day loneliness (or how much a specific day varied from that person’s average loneliness rating), Level two used the individual’s mean loneliness rating to determine chronic loneliness.

What Wolf and Davis found was that those who were chronically lonely reported fewer positive interpersonal events, and more negative ones. Not surprisingly, they also reported more interpersonal stress and less enjoyment. Those who were chronically lonely also reported higher pain levels, and more depressive symptoms. They were also younger than the average participant (average age was 52), and more likely to be unpartnered/unmarried.

It was generally found that if a person reported feeling lonely in the morning their scores were consistent throughout the day.

So, what they found is that loneliness increases pain, but that despite pain we can still find enjoyment in positive interpersonal events (and that said pain and/or loneliness), and that the more of said positive events we have the more enjoyment we get from those events.

A few things to keep in mind about loneliness

When it comes to chronic illness and loneliness any correlation is definitely a chicken and egg problem. We may feel unable to connect with others because we don’t feel they can understand what we are going through.

Or, given the correlation between higher risk of illness and loneliness (as with the virus study) one could question whether our loneliness leads to chronic pain and fatigue, or if the Fibromyalgia brings the loneliness. Loneliness has also been linked to physical stress responses, as well as stress-related inflammation.

It sounds to me like we all need to strive to have more positive interactions in our lives, and avoid the negative ones as much as possible. This may mean getting out and finding new people to connect with, or even connecting with others online, via Skype, or phone. Anything we can do to increase positive interactions is good for decreasing loneliness, which may very well lead to a decrease in our pain (or at least our perceived pain). Maybe it’s just all part of distracting ourselves, and that’s OK. 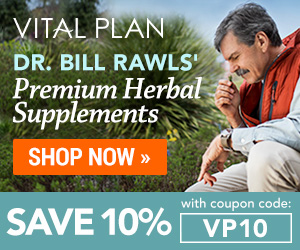